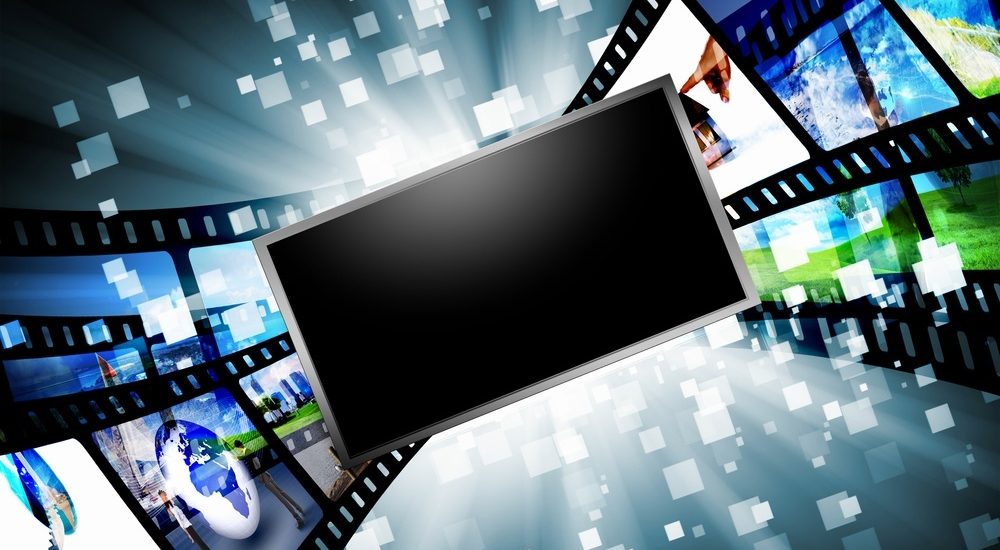 A new survey shows at 60% penetration, more households have connected TVs than tablets. The number of connected TV households jumped 10.1% in 2017 versus the year before, according to eMarketer. TV is rapidly evolving from appointment viewing to on-demand and tens of millions are cutting the cord. The rise of connected TV (CTV) is also evident in popular culture, as Netflix and HBO’s programs create more buzz than network shows.

The only knock against connected TV is that advertising isn’t taking off as quickly as some might hope. One major reason is that media buyers have some misconceptions about connected TV. Here are five that we hear most often along with reality checks:

The ad industry has gotten more adept at embracing new media technologies. The speed in which it is adding CTV to the ecosphere is probably faster than we’ve seen in the past. That means if you’re thinking of adding CTV to your media plan, it’s probably easier than you think. If you’ve never tried TV, this might be an easy way in. If you’re a regular TV advertiser and are worried that when consumers cut the cord that they’ll cut your brand off as well, then it’s time to give connected TV another look.