HomenewsBroadcastingLive Video Most Often Used to Deepen Interaction With Viewers

Live Video Most Often Used to Deepen Interaction With Viewers 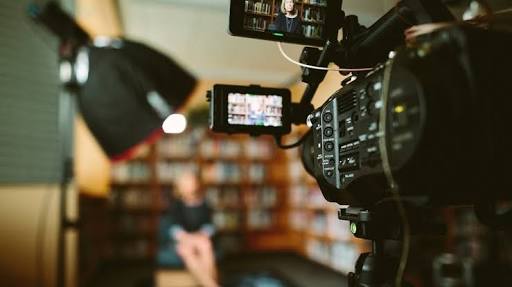 There’s something intimate about live video that makes it more useful for creating a relationship with consumers. That’s one takeaway from a report on live streaming video released today by Brandlive, a cloud-based live video platform for brands.

“The research shows that live video is becoming a top priority for executives from varying departments with brands and retail, and that more than 60 percent of those companies are using live beyond social media find significant value beyond simple social audience engagement,” says Fritz Brumder, CEO and founder of Brandlive.

Brandlive partnered with IBM Cloud Video to create the report, which questioned over 200 brand and retail executives about their companies’ live streaming habits.

The report also looks at how companies use live video in-house. The top use there was training retail associates, which 56 percent of those surveyed had done in the previous year. That was followed by training sales reps (50 percent), streaming CEO town halls (48 percent), and training customer service workers (47 percent).

“Training salespeople and retail associates are among the top-rated use cases for live video ROI. Companies who have adopted live video in this way plan to increase these efforts moving forward,” the report notes.