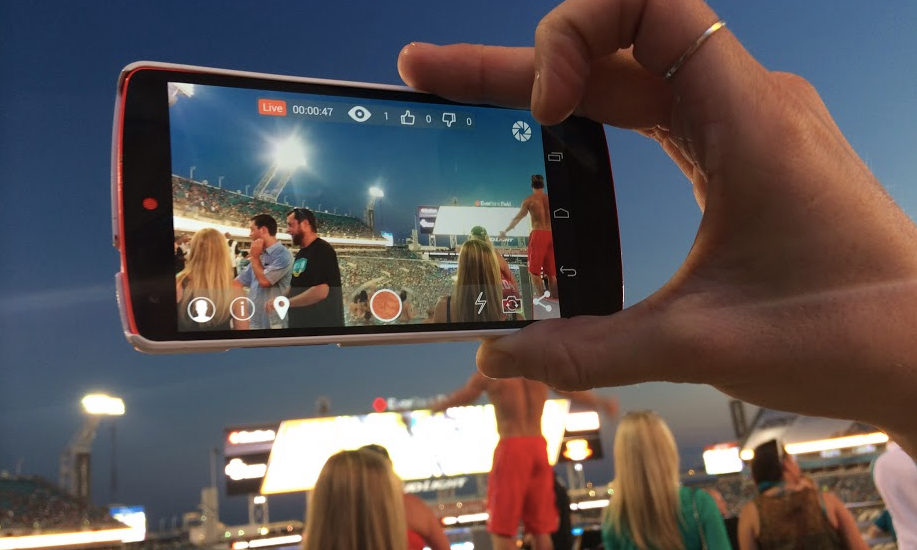 US consumer spending in the top ten SVOD mobile apps grew 77% in 2017 to approximately $781 million on the App Store and Google Play, according to data from Sensor Tower Store Intelligence.  The data also shows that year-over-year spending in these apps during the 4Q of last year grew nearly 88% to approximately $242 million, up from an estimated $129 million in 4Q 2016.

Netflix dominates in mobile SVOD Spending, but not revenue growth

Netflix led mobile SVOD spending in the U.S. for 2017,  growing approximately 113% Y/Y to over $290 million. Despite the streaming giants impressive revenue growth, it was beat by three of its fellow top 10 apps: CBS at 128% (primarily driven by the addition of “Star Trek: Discovery” to its line up), Starz at 148% percent, and YouTube at 154%.

According to the report, all of the top 10 subscription video apps witnessed Y/Y revenue growth of greater than 10%, with the slowest growth coming from WME-owned UFC, which saw its in-app spending climb only 14% from $7.7 million to $8.7 million.

In comparison to the 77 percent growth of the top SVOD apps, overall U.S. consumer spending on the App Store and Google Play increased about 30 percent last year, reaching approximately $14.4 billion

While these numbers reflect a growing comfort with watching premium content on mobile among consumers, it also paints a picture of what premium platforms aren’t getting much love.  For instance, fuboTV, a sports first streaming service, is no where to be found on the list and neither is Sling TV, DISH’s live OTT TV platform. Of course, sports viewing is known to be more of a living room pastime and SlingTV, which made the “Top 10 US OTT Subscription Services” list released by the Parks Associates in late last year, is more geared for in home viewing.